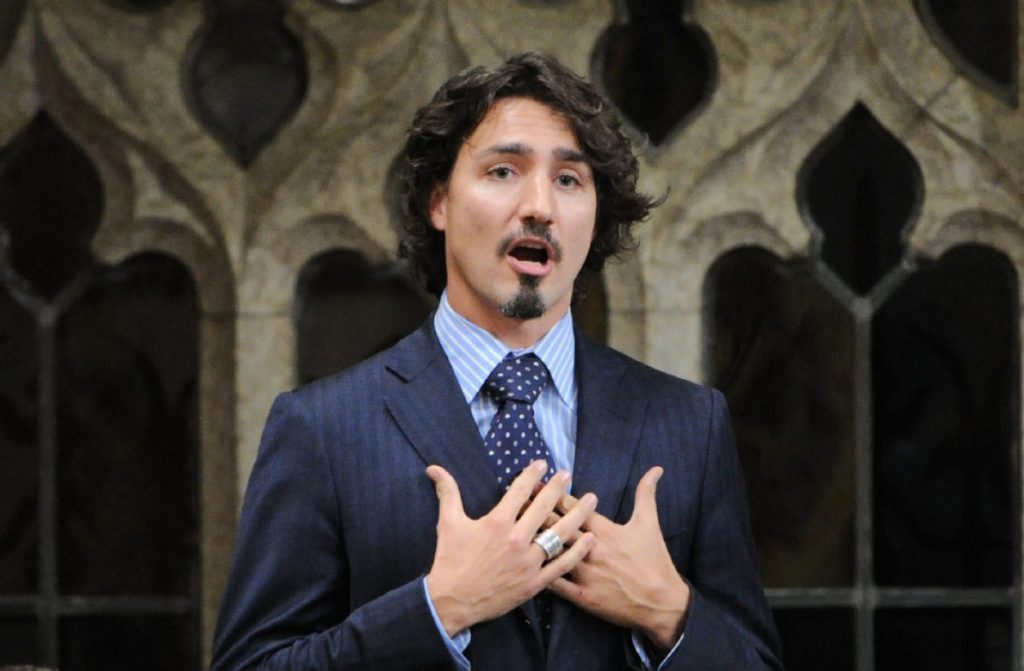 Justin Trudeau in a Nutshell

Ottawa, ON — David Yurdiga, Member of Parliament for Fort McMurray – Cold Lake and the Official Opposition Critic for Northern Affairs, made a statement today regarding Prime Minister Justin Trudeau’s comment saying he would “phase out” the oilsands. He issued the following statement.
“Gerald Butts needs to remind Justin that he is the Prime Minister of Canada, he seems to have a hard time understanding that.” Said MP Yurdiga
“Justin Trudeau doesn’t understand life without a trust fund. He has been able to live his whole life without worrying about how he will pay to feed his family. Without his last name Justin would still be a camp counsellor. It’s not possible to be more out of touch” said MP Yurdiga.
MP Yurdiga went on to say “We will phase out Justin Trudeau in the next election. In four years he will be as relevant as Jane Fonda.”
Yurdiga “The Trudeau legacy is anti-oil. The last Trudeau crippled our industry and this Trudeau wants to end it. He is single handily bringing back Western Alienation”